Josh's reflections on the graduate program

Joshua, who has worked for DuluxGroup in various capacities, says he forged friendships during the graduate program that still endure over seven years’ later. During the course of the program, he met people from different DuluxGroup’ business units, working in disparate roles.  He says it is handy being able to call up these mates, who - like him - are still working for DuluxGroup all these years later, to get their opinion on business matters.

Joshua says he found the graduate programs’ mentorship initiative valuable. Graduates are each paired with a mentor, drawn from senior management, to guide them and impart wisdom during the graduate program. Aside from excellent networking and mentoring opportunities, Joshua says the graduate program also offers formal learning and skills development in areas such as how to give a compelling presentation and how to effectively manage people.

Joshua Plautz graduated from QUT with a Bachelor of Applied Science, majoring in Industrial Chemistry.  He worked in the US for three and a half years before returning to Australia and taking up a position with DuluxGroup’s R&D unit. Joshua says he was drawn to DuluxGroup because of the company’s diverse product set and the opportunities for career progression. Six months into his job with DuluxGroup, Joshua was offered the chance to join the graduate program. He is glad he did.

After working as a chemist in industry for almost ten years, Joshua decided to move into a commercial role. Last year, he started an MBA to assist his transition. This year, he moved back to Queensland and took up the position of State Stores Manager for Dulux Trade. 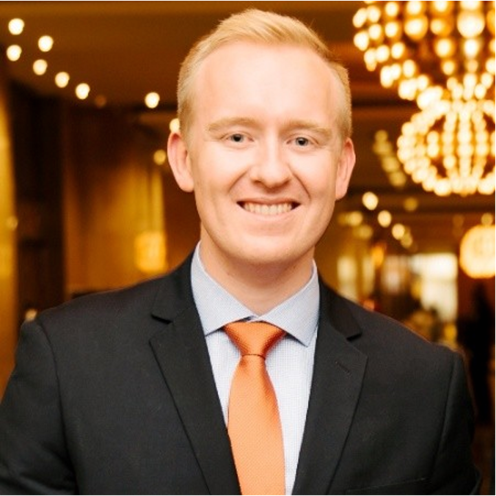