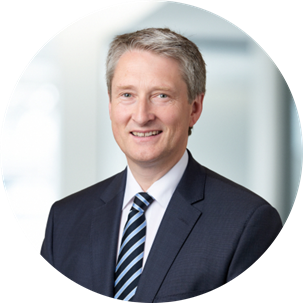 Patrick joined DuluxGroup in 1989 and has been CEO since 2007 and also Chairman since 2019. Prior to becoming CEO, Patrick progressed through a succession of senior leadership roles across Dulux, Selleys and Yates in areas including R&D, sales, marketing and general management. Patrick is also the Chairman of the Murdoch Children’s Research Institute, on the Board of Industry Innovation and Science Australia, on the Advisory Council of St Mary’s College at the University of Melbourne and is a member of the Australian Institute of Company Directors. 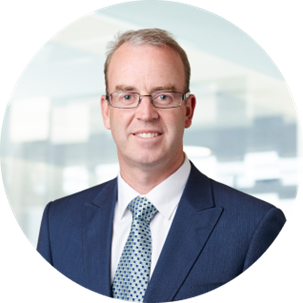 Patrick joined DuluxGroup in 1995 and was appointed to his current position in May 2011. Patrick has undertaken a variety of commercial and business management roles including General Manager of Dulux Paints New Zealand from May 2008. Other roles previously held include National Retail Manager for Dulux Paints Australia, Bunnings Business Manager, Independents Business Manager and State Sales Manager. 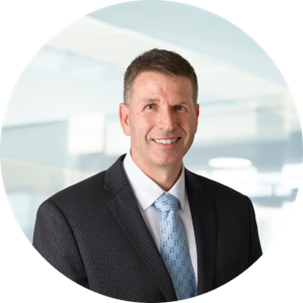 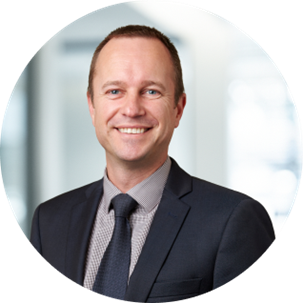 Simon joined DuluxGroup in 2004 as DuluxGroup General Counsel and was also appointed Company Secretary when DuluxGroup listed on the ASX in 2010. Simon now also has responsibility for Group Strategy and M&A. Prior to joining DuluxGroup, Simon was Senior Legal and Business Affairs Adviser at Universal Pictures International, London, United Kingdom. Eglantine joined DuluxGroup in 2018 and was appointed to her current role in 2019. Eglantine's 20 year career includes senior roles in IT and finance in the consulting and manufacturing sectors across North America, Latin America, Europe, Asia and Australia.

Helen was appointed to her current role in April 2021 and joined DuluxGroup in 2016 as Director, Marketing & Innovation for Dulux. Helen brings 20 years of marketing and commercial leadership experience gained in global organisations including IBM, Qantas and BP across Australia and the USA. Immediately prior to her current role, Helen was General Manager, Dulux Retail. 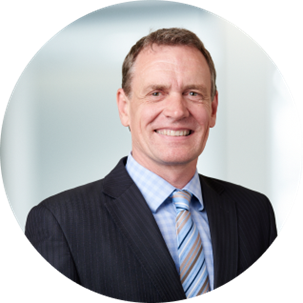 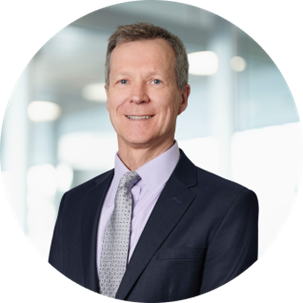 Mike was appointed to his current role in 2019. Mike was also Executive General Manager of Selleys and Yates in 2012 and 2013. Outside of DuluxGroup, Mike has more than 20 years' experience in sales, business development and general management as a senior executive, including at GWA Australia and Stanley Black & Decker. 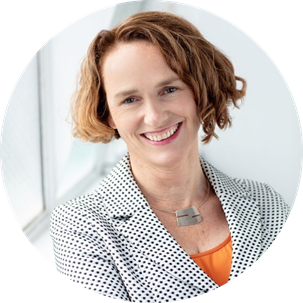 Siobhan joined DuluxGroup in her current role in February 2016. Prior to that she has held a number of senior human resources positions including Executive General Manager Culture, Change and Executive Learning at Transfield Services, Group General Manager of Culture and Change at ANZ Bank, and Senior Executive Development Manager at Ansett Airlines. Prior to that Siobhan held senior management consultancy roles in Australia and the UK. 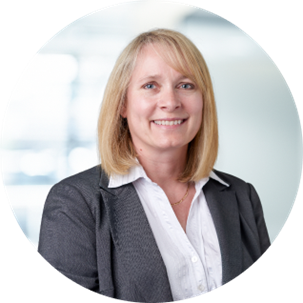 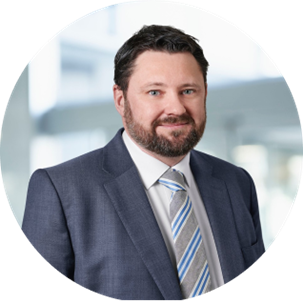 Andrew joined DuluxGroup in 2017. He has more than 25 years' experience in multinational finance and M&A roles, including with WorleyParsons, BHP and KPMG. 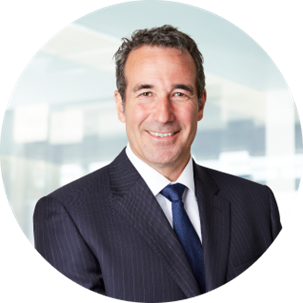 Richard joined DuluxGroup in his current role in April 2017. Richard has broad international experience and expertise in consumer facing businesses, built over a 25 year career working in the UK, Europe, Asia and the United States. He joined ICI Paints (now Akzo Nobel) in 2005 and was Managing Director of the business in the UK, Ireland, Europe, Middle East, Africa and China during more than eight years with the company. Prior to that, during a 13 year career with Philips Lighting, he was Managing Director of the Philips business in regions including the UK, Spain and Portugal. 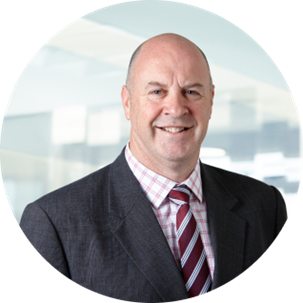 Martin was appointed to his current role in April 2014. He has extensive business leadership and management experience, including as General Manager Strategic Marketing - DuluxGroup, Managing Director - Selleys, General Manager - Cabot's, as well as other senior strategic planning and brand marketing roles during more than 20 years with DuluxGroup. Martin was also a partner at Origin Capital Group in the merchant banking sector and Company Director at retailer Inspirations Paint Stores.