Getting the balance right

Posted By: Alyssa Van Every

Being open to possibilities has worked well for both DuluxGroup and Kevin Smerdon.

Kevin, has recently been employed as a Territory Manager, focussing on business development, for the Victorian Dulux Trade Team but has been in the paint industry for over 43 years! In 2019 DuluxGroup acquired the Paint Spot business in Victoria, and at the time, Kev was one of the owners. After selling his business Kev had aspirations of working his farm and enjoying a retirement filled with family and particularly grandchildren. But with such a wealth of experience Dulux knew Kev would an invaluable asset! So, after 6 weeks of retirement Kev was approached with an opportunity. Initially it was to help out in store, but the Trade Leaders quickly saw the potential for Kev to play a larger, more influential role in the sales team.

Kev was keen, he loves the industry, the business and the customers but the extra time with his family and working his farm were equally critical to his quality of life. A deal was struck – Kev would work flexibly – over 4 days per week, leaving him more time for his farm and family whilst contributing to the commercial success of the Trade team. Essentially it is a win win for both parties.

It is still early days, but Kev thrives on growing the business and that buzz you get, when you know you are making a difference. He stills gets to have that. At the same time, he recognises that getting the balance right with his home life means he is less stressed overall – and importantly he has the time he needs for his family and farm.
So being open to possibilities certainly has its rewards! 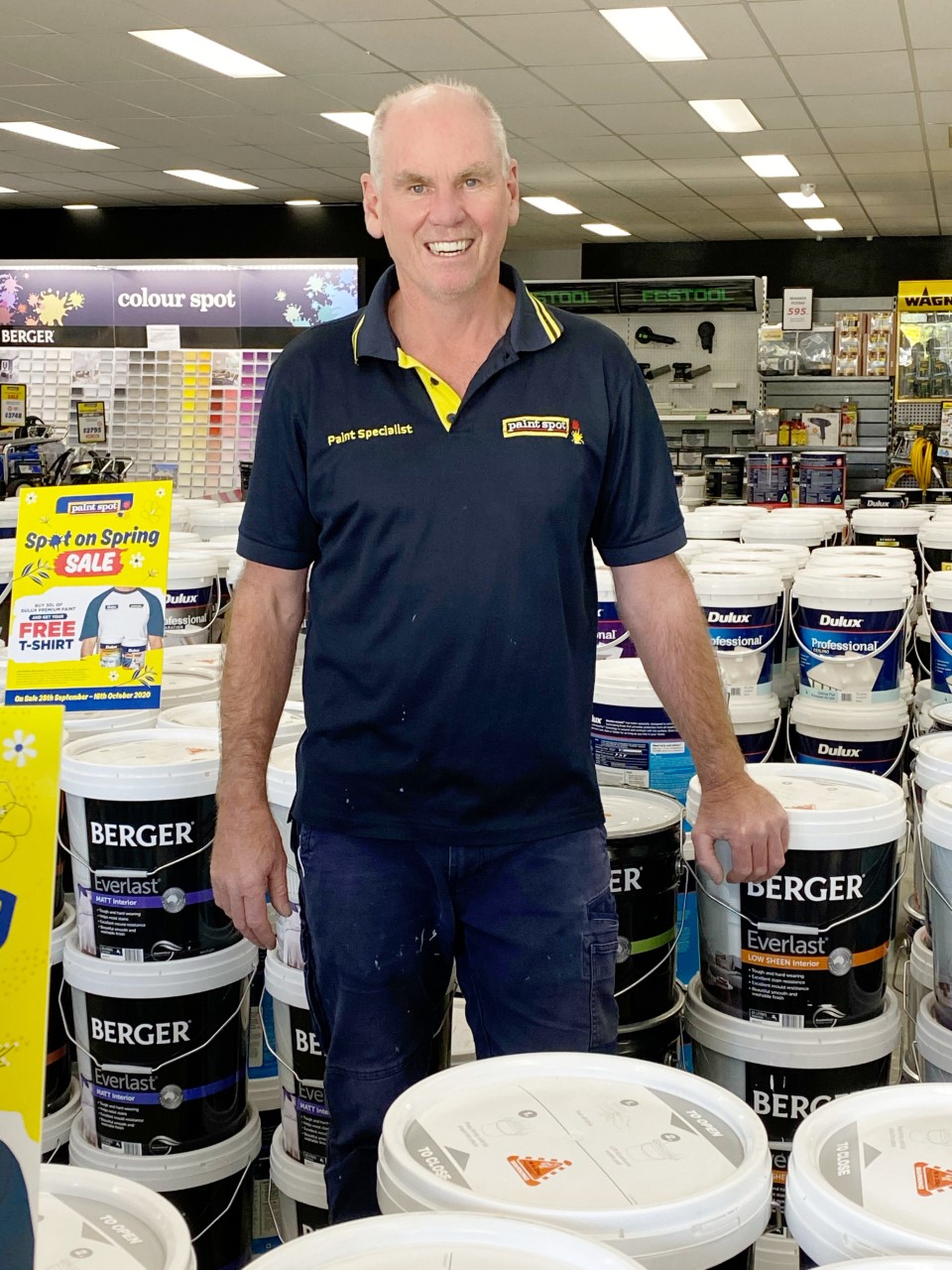